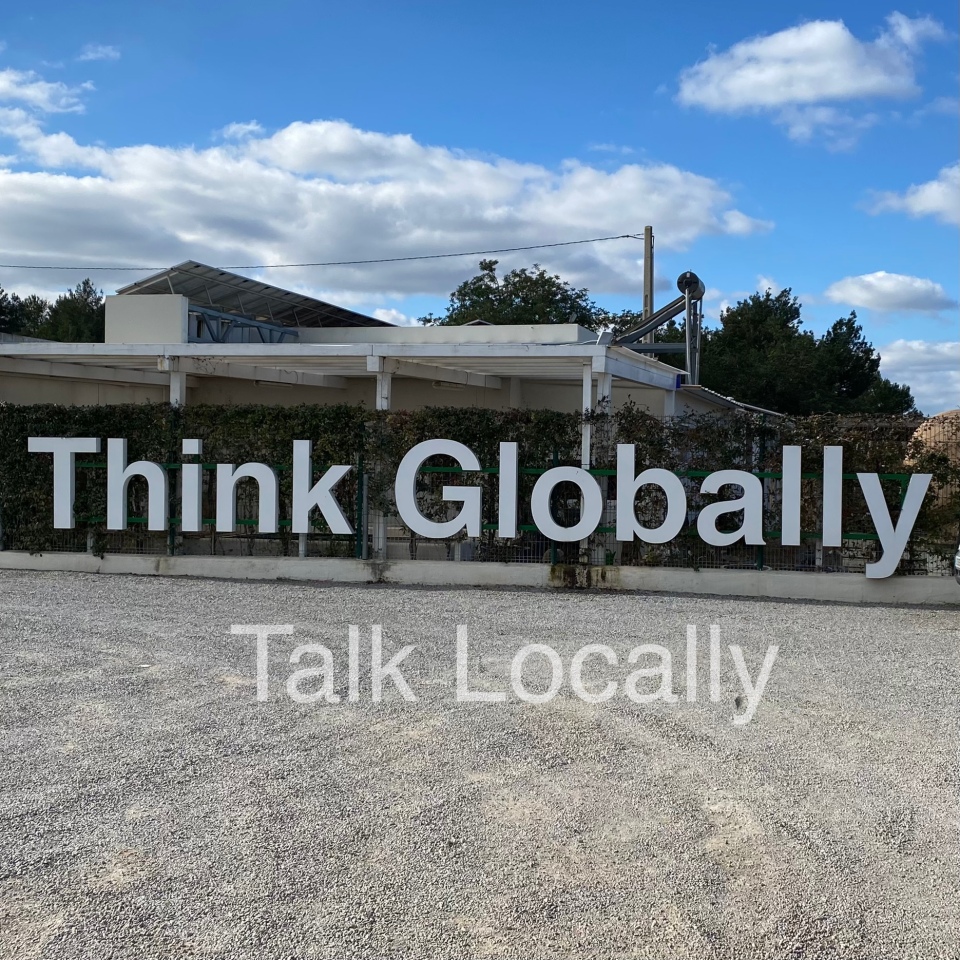 The lines between privacy, censorship and freedom of speech blurred as the internet evolved. This blurring is where the battle for social media is happening. Only real-world dialogue and understanding will produce a solution fair to all.

It‘s unfair accusing governments of abdicating duty around online communication. The issues are complex. Every decision a government makes will have long term ramifications. Unlike laws within a country’s borders, the internet requires global solutions. What one country deems libellous will be satire in another.

In January 2021, Twitter removed the account of Donald Trump. During this period, Donald Trump was one of the most popular accounts, by followers, on the platform. He was also the sitting President of the United States of America. In removing the account, Twitter effectively issued a D-Notice.

A D-Notice is an old UK government device sent to media editors to voluntarily not report on a story. The fundamental difference between a democratic government and Twitter is one is elected, and the other is not.

And herein lies the rub. Who gets to decide what is and what is not acceptable online?

Has Twitter become a new form of democratic state? Rather than built on votes, Twitter runs on Tweets and sentiment.

Marketers use sentiment analysis to ascertain campaign effectiveness. It is a powerful tool for understanding how the public reacts to a topic or event. What it does not have are policy setting attributes. And this is what sets a government apart from corporations. Governments, in theory, set policies for the overall good of society in its entirety. Corporate policies set strategic goals for the company, shareholders and customers.

Aside from politics, the Trump episode highlights a dispersal of power. Beyond a vote, citizens can now vocalise their views, demands and concerns globally. This vocalisation has brought benefits and worrying situations. The storming of the US Capitol in January 2021 is one case in point.

At the time of its creation, the printing press was the social media platform of its day. What followed sparked the violence of the Protestant Reformation and widespread education. One saw families and communities torn apart while the other brought societies together.

Our present period is no different.

The 2011 Arab Spring was, in part, attributed to social media as much as the underlying discontent. In Syria, a brutal war ensued. In Saudi Arabia, women began forcing reform around equality.

Public space and the arts

Public space has been the one constant throughout the history of societal change. Back to the time of the Greek agora, public space has proven pivotal, along with the arts, in forging progress.

It has never been more critical to have open gathering places and public spaces. Real-world environments challenge opinions and viewpoints. There is more exposure when people meet in person. More reactions are on show; body language, sweat, pupil dilation. These reactions can be positive or negative, depending on the situation. It is a different dynamic to sitting semi-anonymous behind a keyboard.

Public space, where people come together remains the best place for consensus to emerge. The arts will play a pivotal role as always. The ability of artists to see beyond the mundane will light the path.

The haphazard business journey has been to uncover what a hub of the future will look like? What does it need to convey? What will make it different?

The Fourth Portal hub needs to counter-balance the online environment. A hybrid meeting place, operating in both the real and virtual world. Open discussion and dialogue are intrinsic to the hub.

A successful Fourth Portal will spill over into other public forums. The reassertion of the historical value of public space is needed. Encouragement is required to reevaluate the importance of the town square and marketplace as places to gather. Urban design needs to incorporate hybrid relatedness into all future buildings. A well designed public space will be both physical and virtual.

Censorship demands by one group will be freedom of expression for another.

Measures to balance different views have not kept pace with the growth of online platforms. Meanwhile, the internet has become an extension of everyday life. It has allowed mass connectivity. Despite this, there is an increase in isolation and dis-association. Something is not right!

Censorship and privacy laws will be unable to address the problems of online interaction. Only real-life engagement and dialogue will solve these issues.

Governments are struggling to draft legislation. Big tech presently fills the void with their own rules.

We are only on our second-generation since the creation of the World Wide Web. The printing press has had dozens of generations shaping laws, regulations and principles, and we are still tinkering.

Public space, where people come together, remains the best place for consensus to emerge. It may take a long time. Discussion allows a better understanding. Ultimately, new online manners will emerge through real-world conversations – not on Twitter. The Fourth Portal will play a small part in nudging this conversation towards equitable consensus.